Thermaline's patented CCT (Cross Contamination Tester) is a primary test used to test an entire plate pack or tubular system for internal defects that can cross-contaminate your product. The CCT uses hydro-pneumatics to sense a defect and inform you of the severity of the defect so you can make an informed decision as to how and when to address the problem.

The CCT is a first line of defense, alerting you to potential unseen issues in your heat transfer systems and helping you prevent contamination from occurring. With no equipment disassembly needed and plant down-time being minimized, leading to a fraction of the downtime incurred by other testing methods. 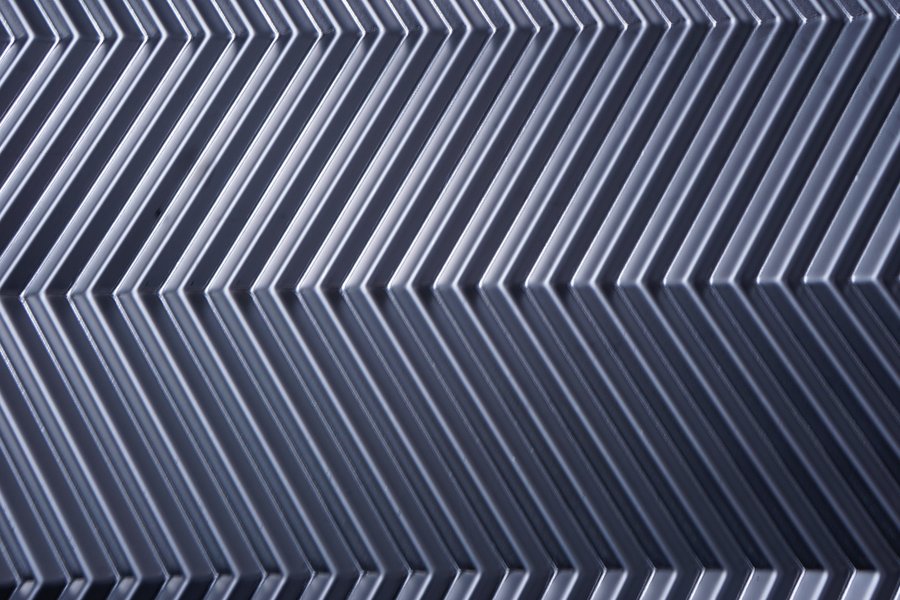 Why test a heat exchanger? What are the benefits?

Plate, shell and tube, and corrugated tube heat exchangers use one fluid to heat or cool another fluid indirectly without mixing the two fluids; the fluids should never come in contact with each other. Visit our informational videos to better understand the operation of a heat exchanger.

A heat exchanger can develop internal or external leaks. If external, the leaks are evident immediately as you will see fluid leaking to the ground. However, internal leaks tend to gradually develop over time and give no visual indication at the heat exchanger that they even exist.

How does CCT testing work?

CCT or Cross Contamination Tester is a primary test used to test an entire plate pack for internal defects that can cross contaminate your product. Patented Thermaline CCT uses  hydro-pneumatics to sense a defect and inform you the severity of the defect so you can make an informed decision as to how and when to address the problem.

The CCT is capable of performing a visual test as well as a calculated test.

Once the CCT is installed, the visual test is automatic. If a defect exists, air will pass through the defect from side A through to side B which raises the atmospheric pressure of side B resulting in bubbles in the tube.
Using a correlation between time, volume, pressure and defect size, you will be provided with a defect size should the CCT detect an issue, allowing your company to assess the severity of the defect.

Do I have to use Dye-Testing for my heat exchanger?

We put Band-Aids on wounds, drink coffee out of Styrofoam cups, put notes on Post-Its, and use Bubble Wrap to ship things. All of these are brand names commonly used to describe a general concept.

Dye testing was one the original methods of testing since its introduction to the industry there have been many developments in testing heat exchangers. FDA, USDA, 3-A and other regulatory agencies do not specify that a heat exchanger be dye tested rather they specify a heat exchanger be tested with a method capable of detecting an internal leak.

For many years and even to this day some companies use dye testing as a primary test. This type of testing is not only time-consuming, expensive, and messy but difficult for a trained technician to perform with the elevated attention needed to interpret the dye test results correctly. This can lead to thousands of dollars lost chasing down problems that may not even exist.

Thermaline's patented CCT program is setting new standards in the way heat exchanger testing is performed. Finally, there is a test that is comprehensive and cost effective with a program that fits your testing needs.